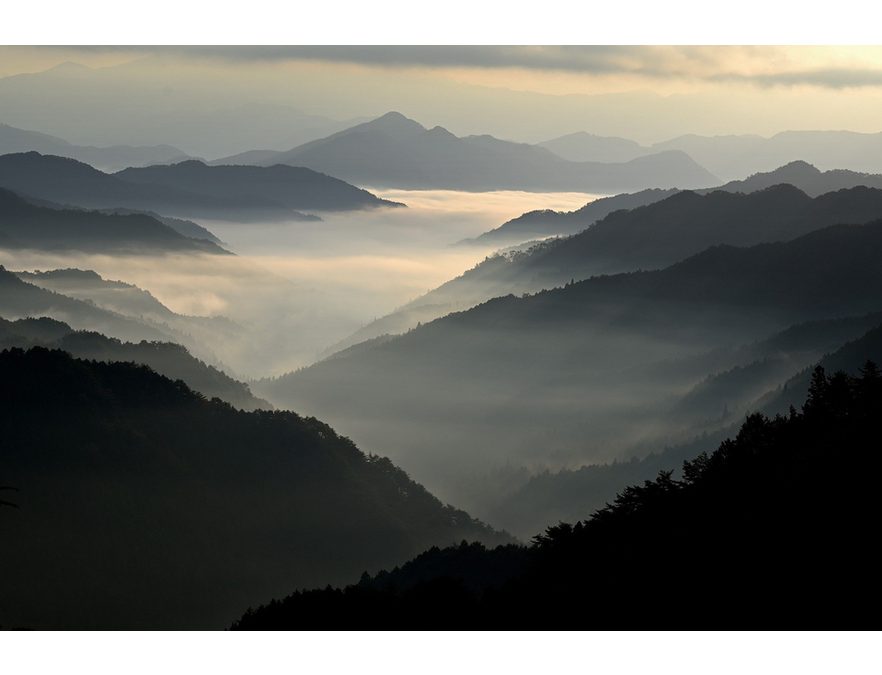 You may be amazed with what you’ve learned through transpersonal psychology and underwhelmed with what you have found so far in Judaism. I felt the same way in 2010 when I began studying at Naropa University to earn my MA in Contemplative Religions.

In my early twenties, I encountered the grounded mystical writings of Yvonne Kason and Stanislov Grof. These two evocative transpersonal authors fueled my transition away from my inherited tradition and into what I called, “Intellectual New-Age.” For a while after I was first inspired by psycho-spirituality, I did not want to touch Judaism with a ten-foot pole. It was only several years later, after receiving the call to be a rabbi while at Naropa, that I began to uncover the hidden treasure of Jewish teachings that I had never been taught. I came to realize not only the importance of building relationship with our root traditions, but that it could actually be done with the right teacher!

Here are five golden nuggets from the world of Torah that transpersonal psychologists—and those they inspire—will benefit from knowing.

In a recent archaeological study, researchers discovered cannabis residue on ancient altars in the Negev desert. The precise usage of the plant is unknown, but the burnt ganja found mixed with frankincense on ritual stones is strong evidence for its inclusion in the sacrificial rites. It has also been hypothesized that knei bosem, an herb used in the anointing oil for consecrating the Tabernacle (found in Exodus 30:23), is an ancient name for the entheogenic plant.

In the book of Ezekiel, angels are described as “running and returning” before the Divine throne. Later mystics understood this as a process of expansion and integration. We “run” towards the Infinite and have an encounter. But, we cannot stay there indefinitely, so we “return” to our ordinary consciousness. The mystical experience (called d’vekut in Hebrew) leaves an imprint that remains with us as we undergo a subtle and more lasting shift.

Though some rabbis and scholars say, “Judaism doesn’t have enlightenment,” that is not true! Within its great variety of spiritual paths, Jewish mysticism articulates several end states. One common version is a stage of permanent Shabbat, where the aspirant experiences the world as constant pleasure and harmony. Another type of enlightenment involves nullification of the ego and perceiving the equanimity of all phenomena. There are certainly paths that have never-ending expansion and contraction cycles (see point 2, for example), but Jewish notions of end-state realizations exist!

What Jewish parent wouldn’t want to protect their kids from harmful non-ordinary states of consciousness!? It is not surprising that Jewish sages have been cautioning enthusiastic practitioners for millennia. In a well-known Talmudic story, four rabbis enter paradise together but only one of them returns in peace. In a different medieval teaching, Moses’ encounter with the burning bush is understood as a step-by-step “strengthening of consciousness” so that he can handle the encounter with God. Alluding to Plato, the author Bayha ben Asher ben Hlava compares the seeker to someone born in a cave. They must gradually emerge to the outdoors lest they be blinded by the sun’s light.

5. Hasidic mysticism is an embodied tradition

Unlike certain parts of Kabbalah which have more ascetic tendencies, the founder of Hasidism greatly emphasized bodily-health to his students. One of his innovations was avodah shebe gashmi’ut [spiritual practice through physicality] and to this day Hasidic practitioners understand food, sex, and rest as powerful gateways to expanded consciousness. Relatedly, Hasidism popularized the idea that Divinity pervaded the physical world as opposed to transcending it. If the Holy could be found in prayer, it could also be found in a hamburger!

So there you have it! Judaism isn’t so boring after all 🤪

If you are a spiritual healer yearning to connect more with your own lineage or your interest in Judaism, check out the Exploration Sessions where you can design your own curriculum of mystical study. Or, book a time to talk to me, Rabbi Matthew Ponak.